Is poor nutrition putting your kid's future at risk?

Is poor nutrition putting your kid's future at risk? 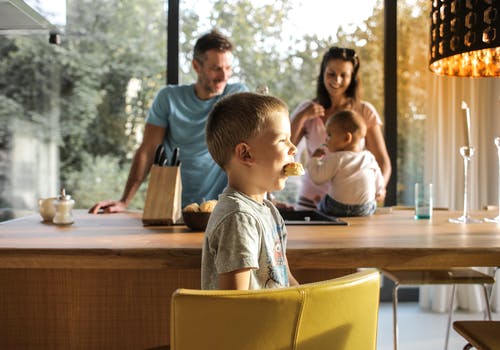 One in seven local kids underweight- and this may affect brain development VINITA HIGH healthcare cards are. some 14 percent Siri Napoleon children under the oi aliunde — and therefore at risk of poor development Such figures, according to the United Nation's De Report. put Singapore on par Voith nations such as the United Arab Emirates and Ecuador Independently commissioned by the UN Hierophant the report collectively measures party. literacy. education, If ex- penectomy, and other factors. Ranked top three on the list are Norway. Iceland and Australia. in that order.

How is it possible that one in children here are under when health campaigns seem to reflect?

Growing issues Of Obesity and its associated health problems? 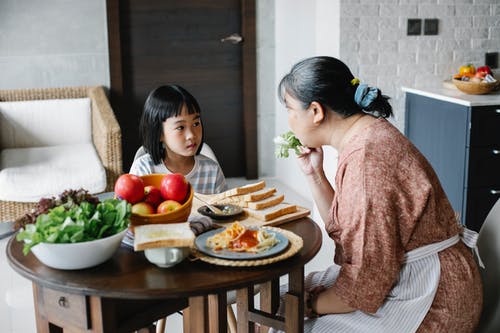 There have not been recent studies were done on why some children in Singapore under the age of are underweight but possible end plantations include not eating enough nutritious food, poor eating habits, illness. stress and poor intestinal quality. said, Dr. LOW Kahn Tazi. a neonatologist and development pediatrician with the Singapore Baby and Chadds Clinic at Wunt Elizabeth Medical Centre, the brain's growth rate is fastest from the middle of preinjury until the child's second or third birthday. That means babies and toddlers need lots of sustenance to support their I bobs rate. Said Dr. Low. 'Acme-yeara31d about 1,000 calories a day to sustain that high growth rate." If they don't get the nutrition their bodies need brain cells to do not & develop properly and a next shortage may result — which can also result in lowered IQ. But it isn't just a thing enough to eat. Dr. LCAV stressed the importance of a balanced diet: 'It isn't just weight gain but also the kinds of food that assist in the growth and development. And parents who squeamish about breastfeeding should think twice. Lack of breastfeeding out a cause of poor intestinal health. Breastfeeding actually helps development and digestion. should be breast4ed for at least so: months said Dr. Lcw. parents who notice their children are underweight should visit a pediatrician nuke Slue the child isn't suffering from nutrition. But, added Dr. Low, if a chi" is thin or slender, it does not scarily mean he or she is undernourished

Popular posts from this blog 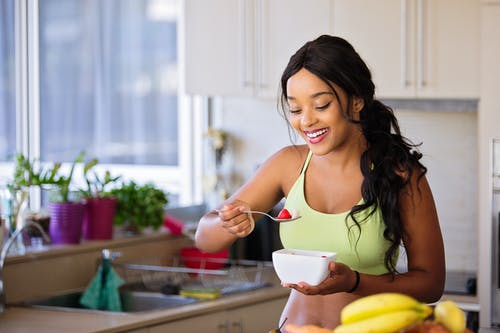 You must h a ve to feel that you are you eat. It shows the structure of your body, the skin, and health. It is very important to choose a file for a healthy eating habit that can improve its metabolism also makes you feel clean again young people. There are many ways to improve your eating habits by following simple and simple rules for choosing the right types of food. Whether in the restaurant or back home, your food choices will determine how he will live. Here are some simple tips to help you improve your diet and food choices. Fm-Jd frying is something we just can't ignore t herefore , Olive Oil is recommended than any other oil or butter. It is very light and has low cholesterol. It's too much is useful for people with diabetes or high blood pressure. Add fish to your diet plan. It's rich in proteins and is a good source of vitamins A, E, and D, and contains es-Omega 3 fatty acids they are healthy in the brain, in the eyes as well . GOOD FOOD. ski
Read more

Journal Of Food and Nutritional Disorders. 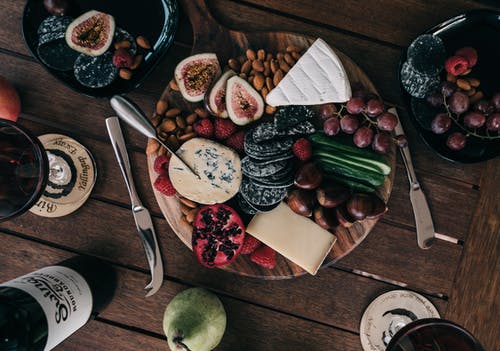 Food And Nutritional Disorders. How Is Happening Food And Nutritional Disorders? A nutritious disease, any genetic-related diseases, and conditions that cause illness in humans. It can include malnutrition, obesity, and eating disorders, as well as chronic diseases such as heart disease, high blood pressure, cancer, and diabetes. What are the causes of nutritional disorders? The main causes of malnutrition include malnutrition, diseases, or medications that interfere with absorption, or both. The body is able to retain certain nutrients, so deficiency may not be tolerated until the body has been dehydrated for some time. How do food and nutrition affect health? Eating well helps reduce the risk of health problems such as heart disease and diabetes. It also helps with sleep patterns, energy levels, and general health. You may have noticed that your emotions often have an effect on the foods you choose, and how much you eat. The Food Safety, Policy & Quality Conference Awa
Read more